A student from the BA Creative and Therapeutic Arts course based in Treforest is joining my class for the next twelve weeks, and as his mentor, I will be overseeing 14 sessions that he has planned and facilitated.

As the student is a visual artist, his first session was based around his own practice, which meant he could bring in examples of his work to show the children, and give them some theory about his processes. 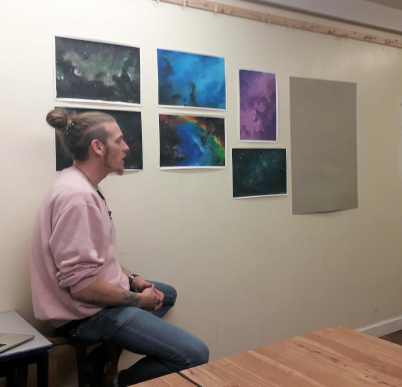 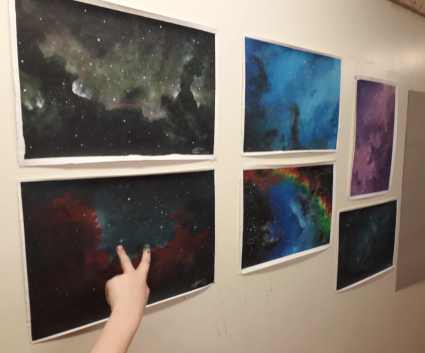 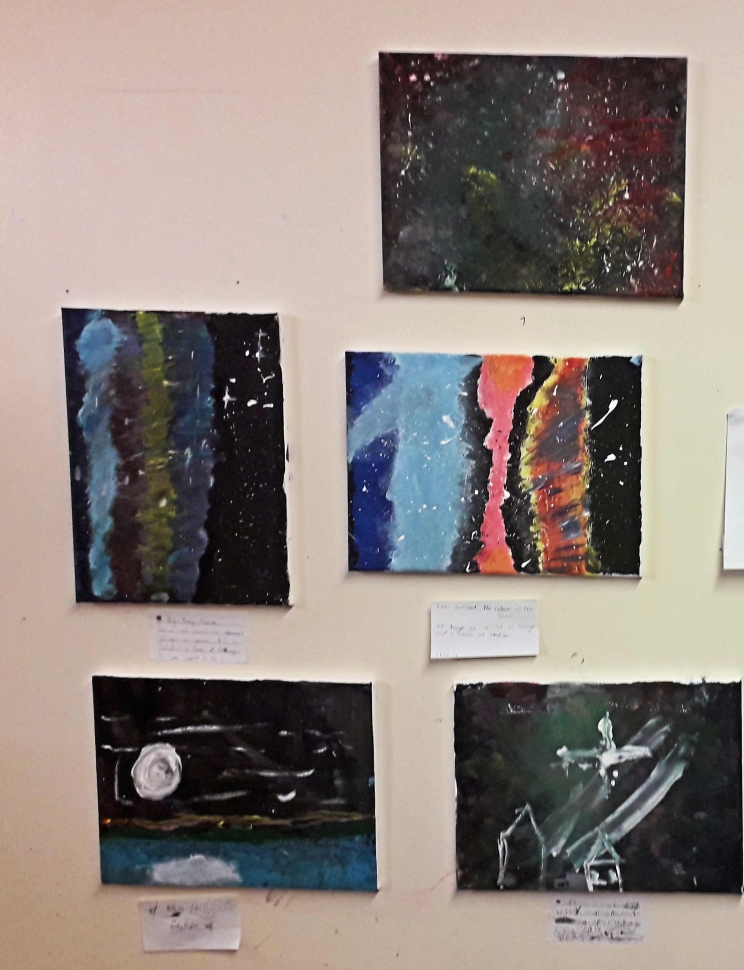 Being a mentor has been interesting to me in considering my own facilitation style.

The style of learning I employ, is perhaps more akin to that of Steiner or Montessori philosophy, which focuses on creative play rather than a prepared environment learning, and a project-based free-form approach with children learning about what they are interested in as a group. I realise that for facilitators used to prescriptive, classroom-based styles, this can seem rather anarchic. In one session, for example, tables were upturned to become pirate ships, and paint decanted to become potions, and in another, a theatre was created for clay models that then developed into an animation over subsequent sessions at the children’s request.

As a facilitator of this style,  I have learnt that it is important to be open and adaptable as ideas develop and change, while at the same time maintaining a safe, nurturing space in which a ‘flow’ state of mind is encouraged. It is important to maintain a two-way dialogue in which children feel respected as co-creators, rather than as merely receivers and collaborators of the facilitator’s plan. The child’s imagination is then given space to flourish.

In this inspiring video, Michele Cassou demonstrates the important role adults can play in safeguarding spontaneity and intuition, and how they can help children by inspiring them to trust the creative voice. Many pointers are given along the way to guide the viewer to a new and unforgettable understanding of children’s creativity. The information is both surprising and insightful.